Pastor Joel W. Logan was born November 15, 1965, in Decatur, Alabama, to Wyman and Carolyn Logan.  He is the older of their two sons - both of which have dedicated their life to the preaching of the Word of God.  At the age of five, he was led to Christ by his father, Wyman, and followed the Lord in believer’s baptism.

At the age of 21, he entered the United States Army.  After completing Officer Candidate School, he was commissioned as a second lieutenant. He resigned his commission to pastor a church plant in Northern Ireland.  God used this place to bind his heart to the Lord.

After being called to preach in 1989, he enrolled at Tabernacle Baptist Bible College and attended there until 1993.  It was also at college that he met his wife-to-be, Mary Abigail Sightler.  They were married at Tabernacle Baptist Church on June 18, 1994, and have been blessed with four children: one son, Daniel Bennett, and three girls, Hannah Shelby, Carolyn Abigail, and Megan Elizabeth.

In 1994, Pastor Logan became the pastor of Sweet Springs Baptist Church in Ardmore, Alabama, where he pastored for the next 22 years.  On December 4, 2016, the Lord moved him to follow Dr. Melvin Aiken as the next pastor of Tabernacle Baptist Church. This honor and opportunity is greatly appreciated and will only be fruitful through the unlimited power and sustaining grace of the Lord Jesus Christ. 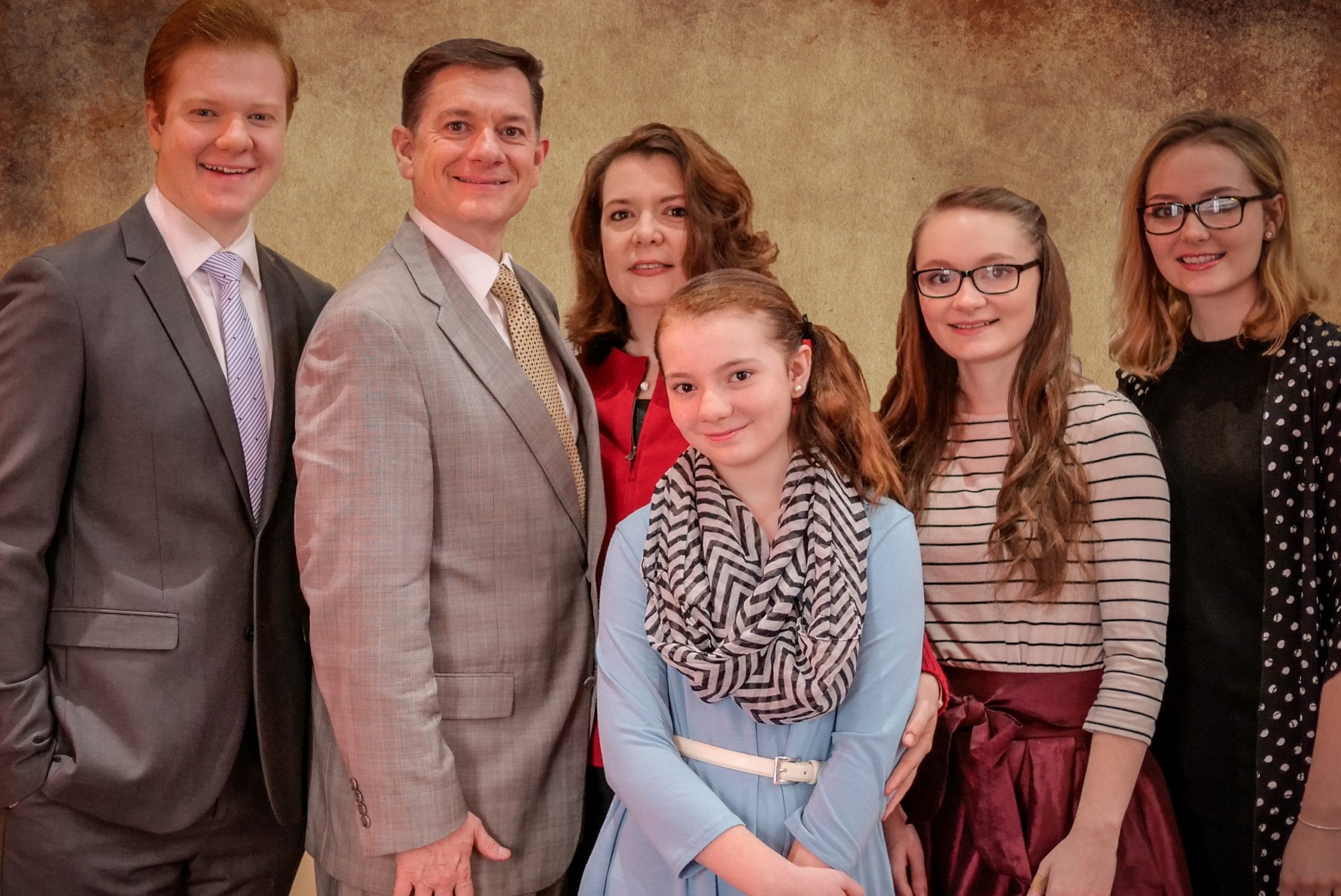